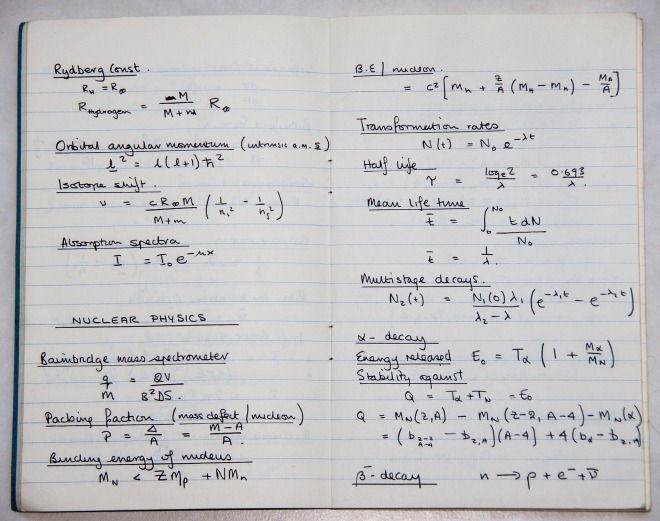 If any of you lacks wisdom, you should ask God, who gives generously to all without finding fault, and it will be given to you.  James 1:5

This was a new formula to me.  I remember E = MC2 which came from Einstein. It’s part of his theory of relativity. I have only a vague idea what it means, but I do remember the formula.

The formula above was created by Denis Prager, a columnist for the Hoover Institute. As he notes, it is not a formula taught in schools.

It stands for Good Intentions WithoutWisdom Results in Evil. Prager says that the term “rules of life” is another term for wisdom. Those are the pithy little sayings that almost always are true.

Prager explains that life has rules, just as natural science does. I have my own favorite “life rules”.  You can ask my kids which ones they remember. They will quickly come up with examples. Things like:   “Happy wife = happy life.”  After 53 years of marriage, I can attest to that bit of wisdom.

As I thought about this, I couldn’t escape remembering one of my mother’s favorite sayings: “The road of life is paved with good intentions.”  But it’s still a road, sometimes unpaved and bumpy.

Prager’s list includes one:  “Human nature is not basically good”.  This is straight out of the Fall from grace by Adam and Eve in the garden. He continues:  “Ingratitude makes happiness impossible.” You don’t have to reflect long to confirm that.

Prager’s theme is that the more that people live by rules of life, the better off they will be, and the better our society will be.  His PagerU website gets a billion hits a year by mostly those under 35 who are searching for “rules” that make sense out of life.

A provocative book by Jordan Peterson is titled “12 Rules of Life: An Antidote for Chaos”.  The premise of the book is that our next generation is searching for something that works in the post-Christian cultural vacuum where a biblical background provides structure.

One of Peterson’s rules in the book made me chuckle. Rule 10 is: “Do not bother children while they are skateboarding.”  I get that.

Peterson’s book has sold millions of copies, predominantly to the next generation who are searching for answers and not finding them in the usual places from their peers or adults in their life.

They have been taught to pursue “self-esteem” instead of self-control and it hasn’t worked well. Instead of leading to a fulfilled life, this “rule” has “led to moral and professional failure”.

Perhaps the best example of Prager’s formula is communism. It was initiated by good intentions of the rank in file, yet it led to the greatest mass murder ideology in the world. The leaders saw communism as a route to power.  It’s estimated that 100 million died..

Communism started as a means of building a beautiful future for humanity, one which would eliminate inequality and enable people to work as hard or as little as they wanted. It would provide citizens “free” education and “free” health care.  Proponents were convinced that they were good because their intentions were good. Sound familiar?

But what actually happened is another story. The advocates of communism (or socialism today) believe that good intentions is all that matters. It’s foolish because they don’t ask the question what will happen if their policy is actually enacted? In fact, they never ask that question.

A majority of the next generation favor socialism. It sounds good, and it’s intentions are good, so why not? Well, it never works. Ever. Every time socialism is touted as “the answer” it leads to a disaster, yet each time it’s proponents say: “this time it will be different.”

My way of saying this is that Good Intentions without Wisdom leads to Bad Consequences.

Climate change comes to mind.  It’s a good idea to be concerned about the environment. That’s the good intention. But the world is not going to crash in the next 10 years as some predict. In fact, over the past 50 years, there have been dozens of predictions of the end of the world due to climate change that didn’t occur.

The issue is not climate change. Climate has always changed. Most of the east coast of America was under glaciers at one time. The question is: how much change is an anthropogenic phenomenon?

Yet climate change activism has been taught in schools and now is accepted as true, even though it is not, contrary to what 16 year-old Greta Thornburg said at the UN recently.

The challenge here is that the next generation has been taught to believe a lot of things that come from good intentions. But they have lost the ability to do critical thinking on their own and challenge those ideas.

.MENTOR TAKEAWAY:  You are in the best position to help your mentee navigate through what appears to be popular ideas which often don’t get challenged by social media.

12 Rules of LIfe: An Antidote for Chaos by Jordan B. Peterson

WORSHIP: Listen to God of Wonders by Paul Baloche

SUBSCRIBE:  You can receive an email notice of each post by clicking on the icon at the top right corner and entering your email address.