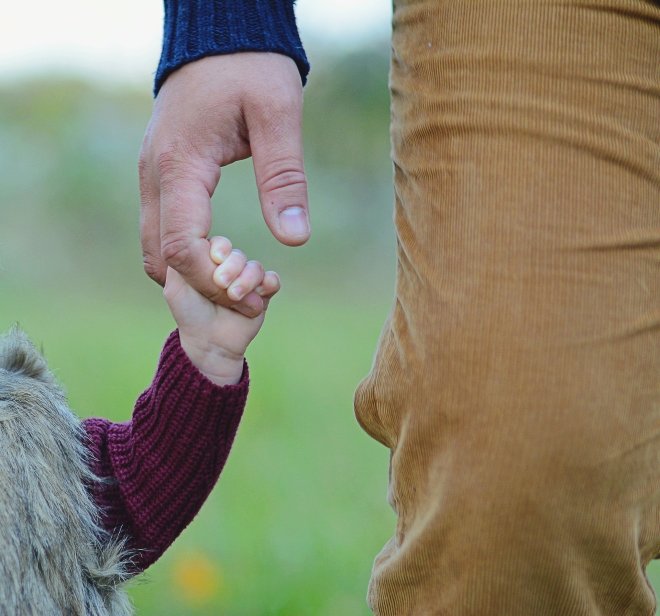 Moreover, we have all had human fathers who disciplined us and we respected them for it. Hebrews 12:9

This Sunday is Father’s Day where fathers are celebrated. But there is the elephant in the room.  There is an epidemic of an absence of fathers in the nuclear family.  The consequences are devastating.  This is what happens in a fatherless home:

There are more statistics like these, but I will stop here.   Studies show that a child who is brought up in a nuclear family of a mother and a father achieve much better outcomes in all aspects of life. That’s why we celebrate Fathers’ Day every year.

It is a problem that is not being addressed, particularly in today’s charged debate over racism and how to fix it. An approach since the 1960’s is to throw money at the problem. I guess that makes people feel good, but overall, the minorities in America are worse off today than they were 50 years ago.

Why?  Well for one thing, no social program addresses the issue of how to create a nuclear family with a mother and a father. Since the 1960’s, an estimated $6 trillion has been spent on various social programs, so it’s not a lack of money.  Welfare often creates a reliance on the government for support with no aspirational emphasis on self-reliance.

In John F. Kennedy’s 1960 inaugural address, he said, “Ask not what your country can do for you;  ask what you can do for your country.”  Sadly, the social programs of the 60’s – many of which still exist in one form or another – have subverted that idea and, instead, have created an entitlement mentality.

President Barack Obama grew up without a father but succeeded where others failed. He was outspoken about the issue. In an article in the New York Times when running for President in 2008, he said “one of the most sensitive topics in the African-American community [is] whether absent fathers bore responsibility for some of the intractable problems afflicting black Americans.”

On Fathers’ Day in 2008, Obama said: “Too many fathers [are] missing from too many lives and too many homes,” he said. “They have abandoned their responsibilities, acting like boys instead of men. And the foundations of our families are weaker because of it.”

He implored young men without a father to break the cycle and not repeat their father’s mistakes. Note the emphasis on personal responsibility, something that is missing from most social programs.

Obama’s example is a testament that one can succeed without a father and achieve remarkable success, even to the pinnacle of power. But there are those who downplay the role of a father with the success of their children.

All I can say is that they are wrong.  Statistics have shown them wrong. It is more of a political statement than a factual one.  But it is the narrative today: that institutions block the ability of a minority to rise above the fray.

The issues are often tied to economics. An emphasis needs to be on better education. Sadly, in the urban areas, even though the amount spent per pupil is very high, public schools are failing.

New York City leads the pack at over $22,000 per pupil, yet their schools rank low. Only 45.4% of students in New York schools were graded as “proficient”.

The best schools in NYC are charter schools, yet the current Mayor opposes them because of opposition by the public teacher’s union. Charter schools provide a choice out of failing public schools.

Schools like Sugar Creek Charter School in Charlotte which has aspirational goals of 90/90/90.  That is 90% minority, 90% scholarship and 90% achievement by students. They have the first two and are working to improve the 60% on the last goal.

Education is not the only answer;  the Christian community should look at ways to help. Ministries like Step Up Ministry in Raleigh.  Another is Neighbor to Neighbor.  The latter provides mentors for after-school programs for the kids in a South Raleigh neighborhood.

Another ministry is Jobs for Life (JFL) which gives students training and skills to hold a job.  Once training is completed, the program each student with a work experience internship. It’s programs are run through local non-profits and churches around the world.

JFL is committed to changing the world one job at a time. Their motto is: “Uplifting humanity through the dignity of work – one city, one community, one life at a time.” They discuss what they call “Flip the List”.

The challenge is to creatively come up with ways to overcome the lack of fathers in families by providing mentoring, tutoring and male models who have been missing in many inner- city children’s lives.   These small steps will have a more profound impact than throwing more money at ineffective social programs.

MENTOR TAKEAWAY:  Be bold in reaching across racial barriers and working with minorities in a mentoring capacity.

SUBSCRIBE:  You can receive an email notice of each post by clicking on the icon at the top right corner and entering your email address